NVISION Employee, Joanne Stark, is credited for problem-solving on a project to remodel hundreds of Sam’s Club store

When thousands of customers see the transformation at Sam’s Club stores around the country, no one will ever know the major challenges that led up to the final product. That’s in part because one of our team members, Joanne Stark, helped solve the problems as they emerged. She’s been on the Bold & Blue Initiative since it started in September 2020.

Over the past several months, Joanne has worked an estimated 60+ hours a week including evenings, overnights, and weekends. And it’s not only her hard work but also her problem-solving that’s paying off. Stark faced one major challenge with vinyl that was failing to stick because of paint issues. As you can imagine, that’s a significant obstacle when the goal of the project is to fully remodel the in-store experience for Sam’s Club customers. With that in mind, Joanne jumped into action by brainstorming ideas with our suppliers to find solutions, which ultimately led to a better adhesive in the clubs.

“I wish I could clone her a million times, but let’s be honest, there is only one Joanne and I wouldn’t have it any other way,” said Ashley Barrett, Associate Director of Marketing for Sam’s Club. “She is the kind of person you want in your corner in any of these situations because she will get you through it and will make it look so effortless while she does it all.”

By the end of this fiscal year, we will complete remodeling on 325 of the 600 stores in the Sam’s Club portfolio, which will generate millions of dollars for our company. One day this enormous project will reach its destination, and we’re confident it’ll get there because we have Joanne Stark and the rest of VISION’s tremendous teammates working on it.

“I wish I could clone her a million times, but let’s be honest there is only one Joanne…” 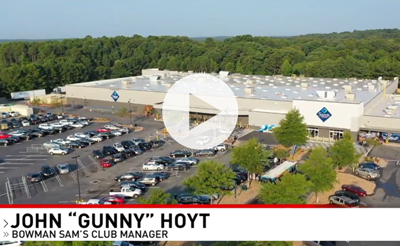 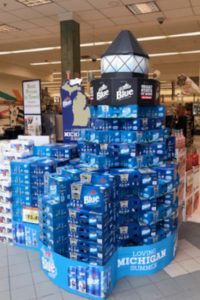 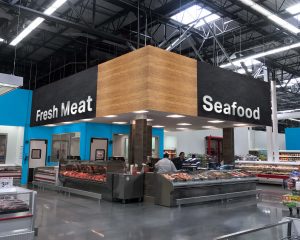 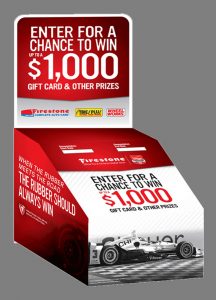